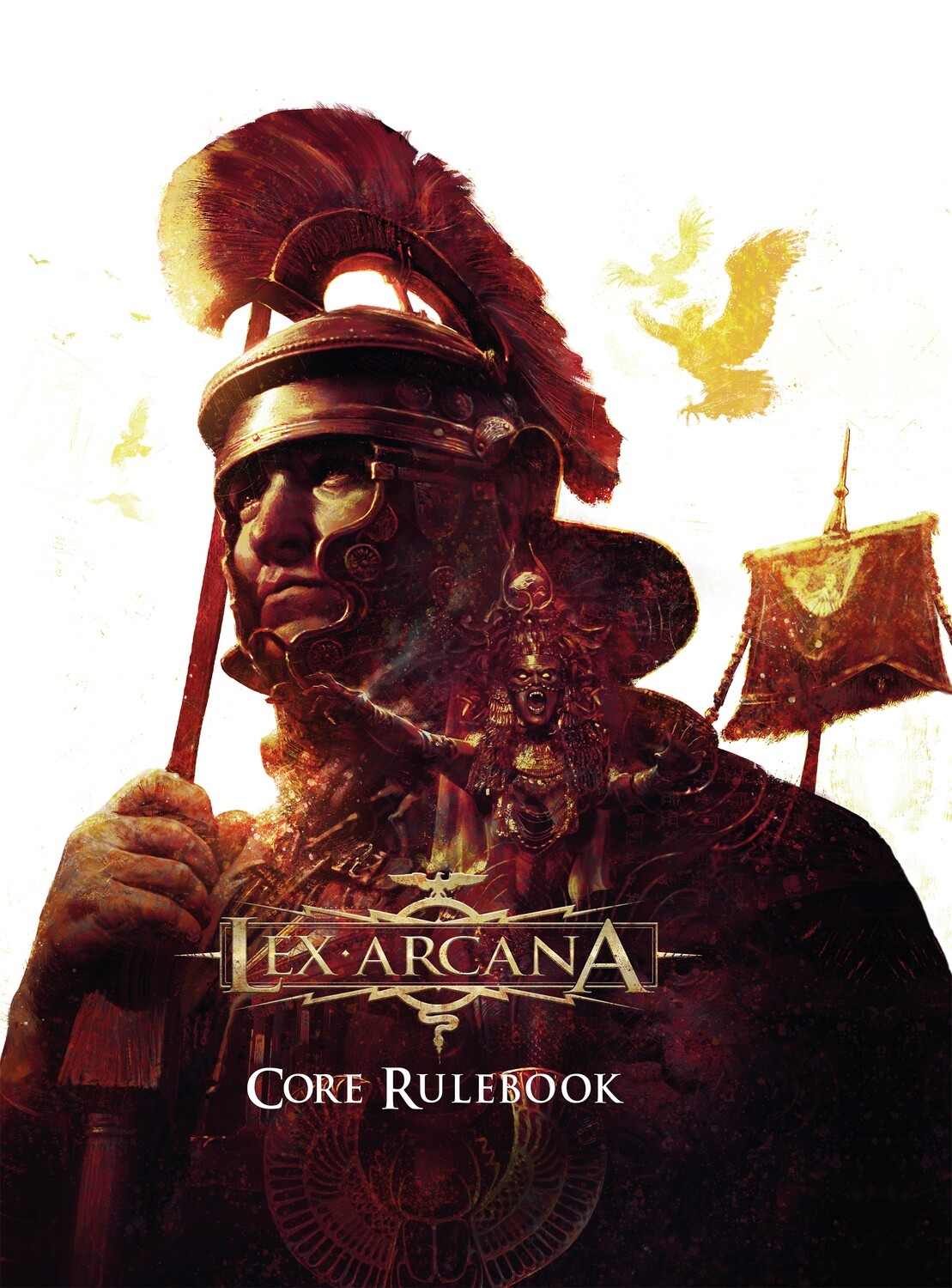 “Then Romolus shall receive the sceptre of his race, and found the walls of Mars, and call the people Romans. I have given no limits or duration to their possession: I’ve given them empire without end.”

The Emperor needs you! Join the Cohors Auxiliaria Arcana, enter the world of Lex Arcana and dive into the mysteries and dangers of ancient Rome.

You and the other Custodes will travel to the four corners of the land, investigate terrifying threats, recover lost relics, unearth forgotten secrets and fight legendary supernatural creatures.

From misty Britannia to the immense rivers of Babilonia, from the Egyptian deserts to the beautiful beaches of Italia, the adventures awaiting the Custodes are as numerous as the Empire the Cohors Arcana must defend is large. For the glory of Rome and the Empire without end!